Domestic violence follows a pattern and typically intensifies over time.

Domestic abuse falls into a common pattern, or cycle of violence:

Abuse   Your abusive partner lashes out with aggressive, belittling, or violent behavior. The abuse is a power play designed to show you "who is boss."

Guilt   After abusing you, your partner feels guilt, but not over what he/she has done. He/she is more worried about the possibility of being caught and facing consequences for his/her abusive behavior.

Excuses   Your abuser rationalizes what he/she has done. The person may come up with a string of excuses or blame you for the abusive behavior – anything to avoid taking responsibility.

"Normal" behavior   The abuser does everything he/she can to regain control and keep the victim in the relationship. He/she may act as if nothing has happened or he/she may turn on the charm. This peaceful honeymoon phase may give the victim hope that the abuser has really changed this time.

Fantasy and planning   Your abuser begins to fantasize about abusing you again. He/she spends a lot of time thinking about what you've done wrong and how he/she will make you pay. Then he/she makes a plan for turning the fantasy of abuse into reality.

Set-up   Your abuser sets you up and puts his/her plan in motion, creating a situation where he/she can justify abusing you.

Your abuser's apologies and loving gestures in between the episodes of abuse can make it difficult to leave. He/she may make you believe that you are the only person who can help him/her, that things will be different in the future, and that he/she truly loves you. However, the dangers of staying with an abusive partner are very real.

For more information and resources: 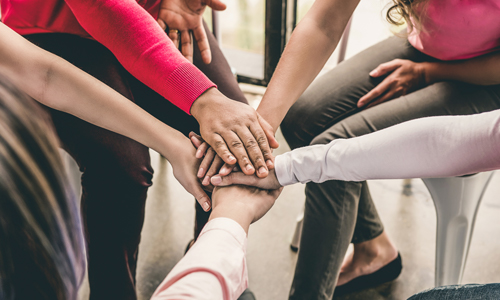